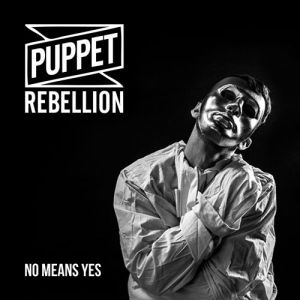 My tirades against straight rock music have been numerous and I’ve taken great pains to avoid music labelled in such a way. I cringe at artists referred to as ‘rockers,’ and run, when confronted by them, as if from the plague. I confess that the craptacular majority has ruined things for a few really good acts, and that I’ve probably missed out on some great music. It seemed inevitable, however, that I was to cross paths with Puppet Rebellion. Whether by agents of the band itself or by avid fans, I was repeatedly slapped in the face with the band’s name and links through numerous social media outlets, as well as through the proper Rep Ears submission channels.

This sweet alt-rock outfit from Manchester, U.K. (made up of Oliver Davies, Danny Moss, Paul Trochowski, James Halliwell, and Craig Gibson) finally got through to me with a single track and I’m very pleased to present to you their EP, No Means Yes, released last year.

The record’s opening track, “Pirouette,” is a delicious bit of indie charm, showcasing a great rhythm section, inventive guitar leads, and sharp vocals that channel a bit of INXS. The pre-chorus, with its swelling tapestry of ambient guitars and emotionally charged vocals, steals the show here.

The second track, “Cupboards Painted Red,” is the one responsible for finally grabbing my attention. The song’s opening riff is made up of the same spectacular smoothness that made Alter Bridge’s softer moments grip me in ages past. A pulsing bass line and engaging drums drew me in further. The vocals are less strong here, but it lends to the song a ton of charm that smacks of mid-nineties britpop. As much of a fan as I am of shoegaze, I also love a lot of the very acts that stole their spotlight. Oasis and The Verve hit big this side of the pond in the nineties.

The song quiets down just before the chorus to further accentuate the fantastic rhythm section. The sublime swell leads us into the chorus, which is less about the vocals and more about how awesome the driving rhythm and the stunningly subtle instrumental highlights are. There is so much sweetness to hear in this chorus if you go out of your way to look for it. A subtle bridge section presents the antithesis of modern rock, with no distinct lead to beat you over head. “Cupboards Painted Red” really is quite brilliant, if in a very humble way.

The album’s third song, “Loner In Disguise,” appeals, in a very strong way, to the Catherine Wheel/Rob Dickinson fan in me. Unleashing another very catchy pre-chorus/chorus combination and pairing it with magical guitar leads and soaring reverb swells (a blessed trademark at this point), Puppet Rebellion smartly manage to combine britpop and shoegaze together in a very nostalgic package. My favourite tune on the record at this time.

“Green Eyed Monster” ends the record with a more straight-forward rock sound. The opening takes a sixties rock ‘n’ roll boogie rhythm that gradually evolves into something that kind of tickles the Rage Against the Machine nerve. The lead guitar work distinguishes this as a Puppet Rebellion song, while the strong and aggressive rhythm guitar and punky vocals defy this statement. It lends to the album a short and fun close with a bit more pep, but I don’t know that it quite fits in.

No Means Yes, with its clean, delicate, and almost friendly sound, distinguishes itself and the band from the rabble of the rock ‘n’ roll masses. It’s a great, albeit brief listen, highly recommended as a pretty nostalgia trip to anyone who grew up with nineties britpop. As of February 23, Puppet Rebellion have released a new single, “Watch Me Fall,” which you can check out at the band’s official website, http://www.puppetrebellion.com 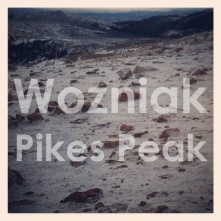 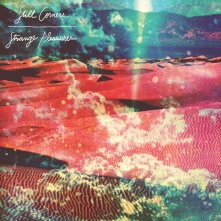 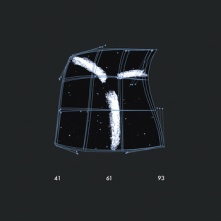 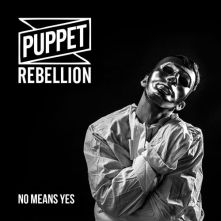 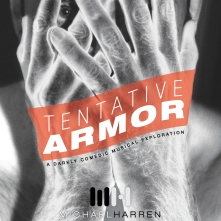 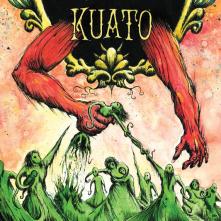 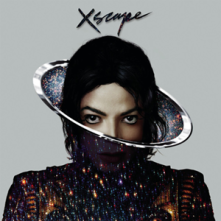 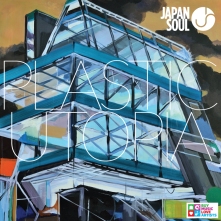 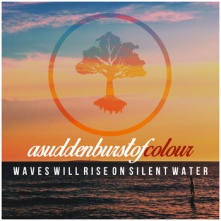 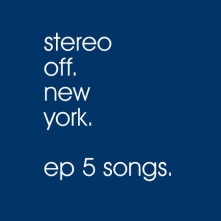 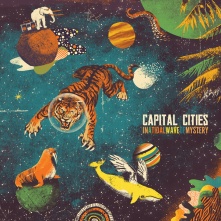 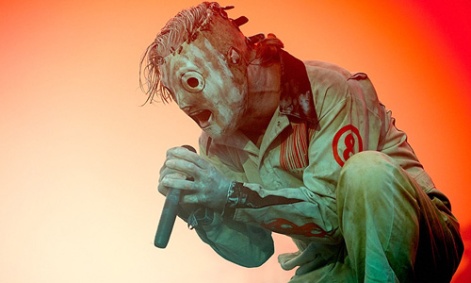 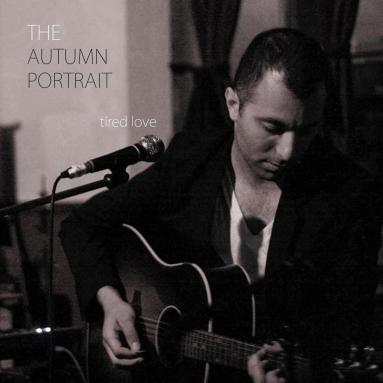 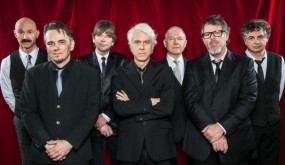 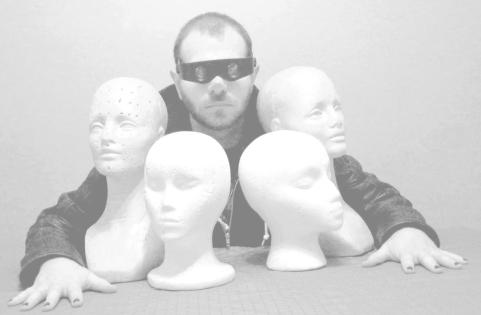 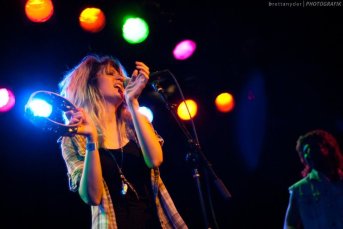 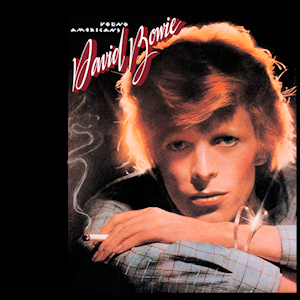 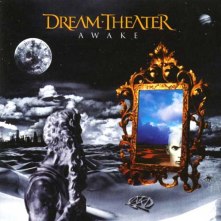 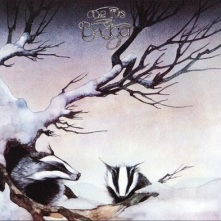 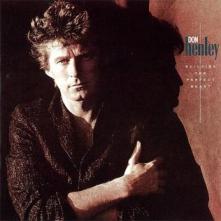 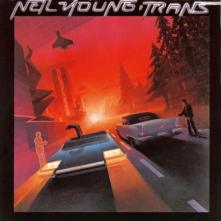 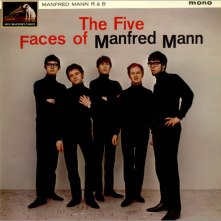 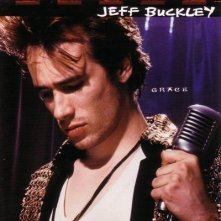 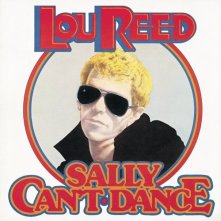 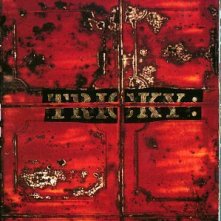 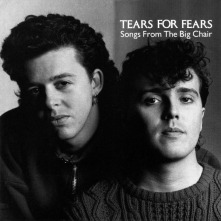